Marketing and Design for higher education and professional services513.681.4105

Does your mobile website currently use a pop-up message — inviting website visitors to take action? If so, you may be penalized for having pop-ups that interfere with your site visitor accessing information they are seeking. Read on to ensure your SEO rankings are not affected.

Common uses for pop-up messages include:

What does Google call acceptable for pop-ups and interstitials? 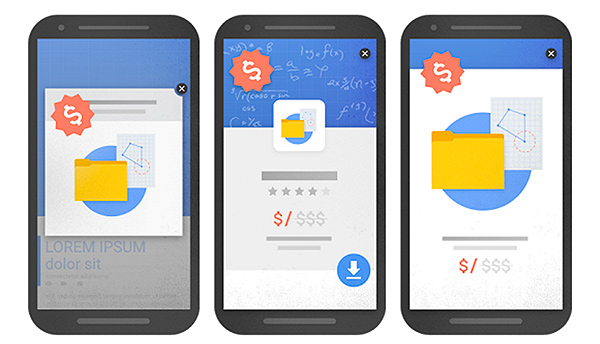 Interstitials that are unacceptable in the eyes of Google 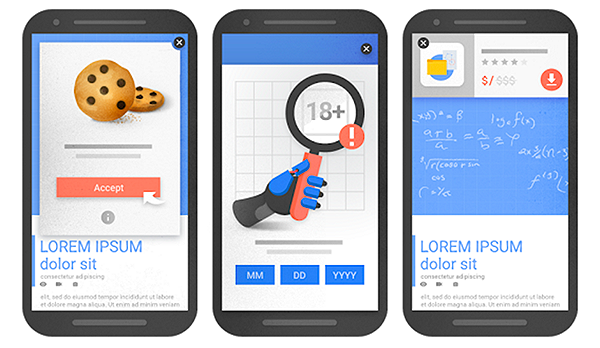 Even though your use of pop-up messaging or full-page ads may increase email subscriptions or downloads of your latest ebook, using them might mean you sacrifice the ability of your website being found in the first place. To make sure your website complies with Google, read the entire article on the Google Webmaster Central Blog. Google first announced their intention to penalize intrusive interstitials in Aug. 2016.

Join our mailing list to receive articles — to improve and streamline your marketing, branding and design efforts. These arrive no more than two a month. You can unsubscribe in one click, and we will never share your email address.

You have Successfully Subscribed!