Marketing and Design for higher education and professional services513.681.4105

Create content that speaks to your college bound audience 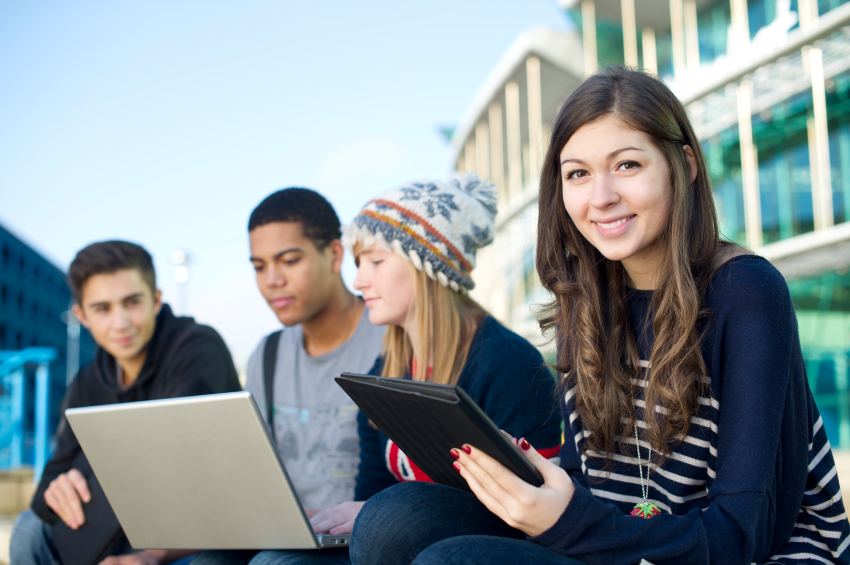 Are you responsible for enticing young people to enroll in college classes? If so, walking in their shoes will help you reach them.

Message reality check: what rings true?
We all dropped into the world timeline at different points. Pop culture, politics, key public figures, inventions, world events and communications contribute to each generation forming its own view of the world. Using the experiences of your target audience—and not your own—will help you develop content and visuals that connect with them.

Being relevant is more compelling—and more effective. Being able to think, feel and imagine as if you were in your late teens (or other demographic) will make it easier for you to connect with your audience.

Search by year to explore world events, pricing, pop culture and music at these websites:
The People History
The Mindset Lists of American History

A few examples for the class of 2016 from The Mindset Lists:

The two websites mentioned focus mostly on American facts and figures. Many college admission directors are communicating with students from outside the U.S. When reaching out to a global audience, make sure you research cultural and historical differences as well.

Take a moment to explore the nuances of history that formed frame of references for those high school students entering college. Then check your content to make sure it connects with your college bound audience.

Join our mailing list to receive articles — to improve and streamline your marketing, branding and design efforts. These arrive no more than two a month. You can unsubscribe in one click, and we will never share your email address.

You have Successfully Subscribed!